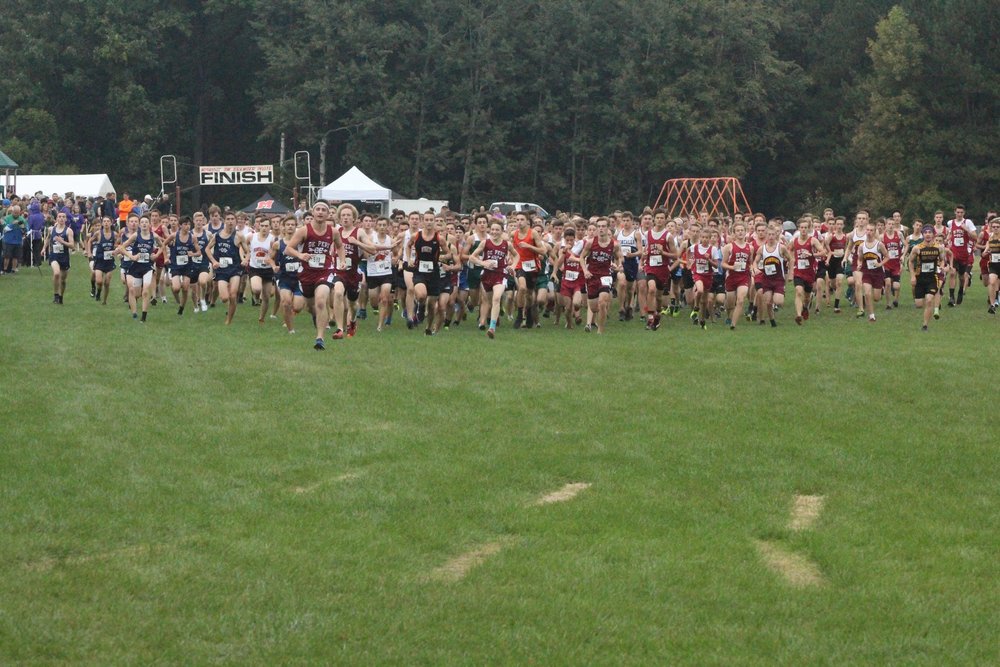 The Jim Bremser Memorial Cross Country Invitational was founded by head coach David Kelley in 1974 to honor a talented runner, Jim Bremser, who was killed when hit by a car during the week of Mishicot’s Homecoming in October of 1973.  David Kelley served the School District of Mishicot as a mathematics teacher as well as a successful Cross Country and Track & Field coach.  Jim Bremser's sister, Cindy Bremser, who was also a talented runner, went on to compete in the 1984 Olympic Games and placed 4th in the 3000 meter race.

This year is the 47th Annual Jim Bremser Memorial Invitational with 35 schools attending across all three divisions in WIAA competition.  Approximately 1200 athletes will complete in Mishicot this Thursday, September 23rd, 2021.  The School District of Mishicot is incredibly proud to honor Jim, the late David Kelley, and the Bremser family with the steadfast tradition of this race course and competition.