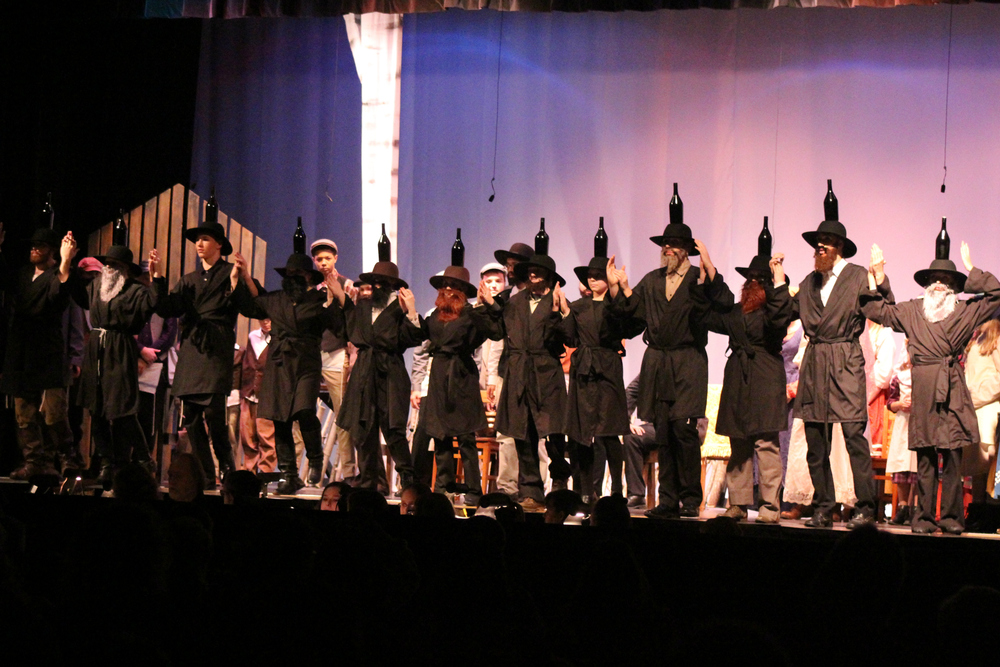 Fiddler on the Roof

High school students presented one of the greatest stories of all time! Fiddler on the Roof--a journey following Tevye the dairyman in a Jewish, Russian village that celebrate the ups and downs of family and tradition while staying hopeful for the future prosperity, good health, and happiness in life.

The score includes enduring classics such as “Matchmaker,” “If I Were a Richman,” and “Sunrise, Sunset.” Tevye was played by senior, Austin Larson and his wife, Golde, by senior Riley Seib. Other principal actors included: Bernard Zipperer as Motel, Ethan Brossard as Perchik, and Miranda Vincent as Hodel, Sierra Siders as Chava, Joey Selke at Lazar Wolfe, and Dakota Kreiser as Tzeitel. A total of 82 students were involved in production and performance.

The show was presented to 911 audience members over three shows, all of which received standing ovations. 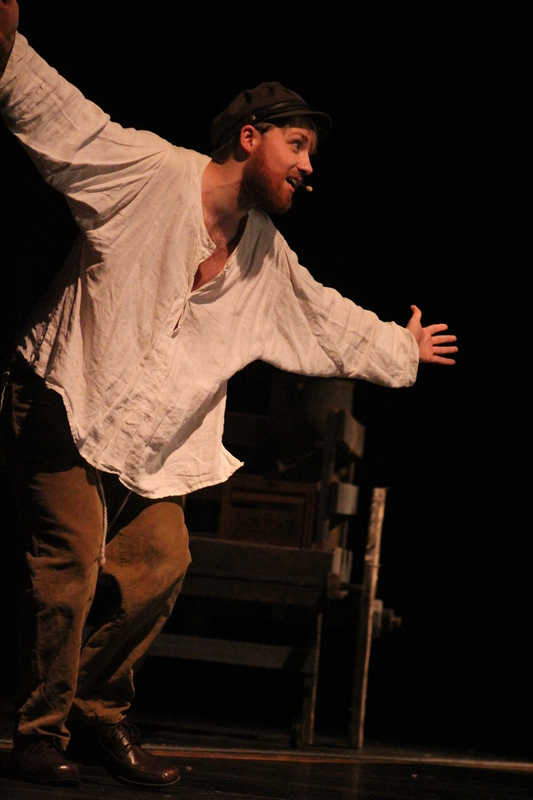 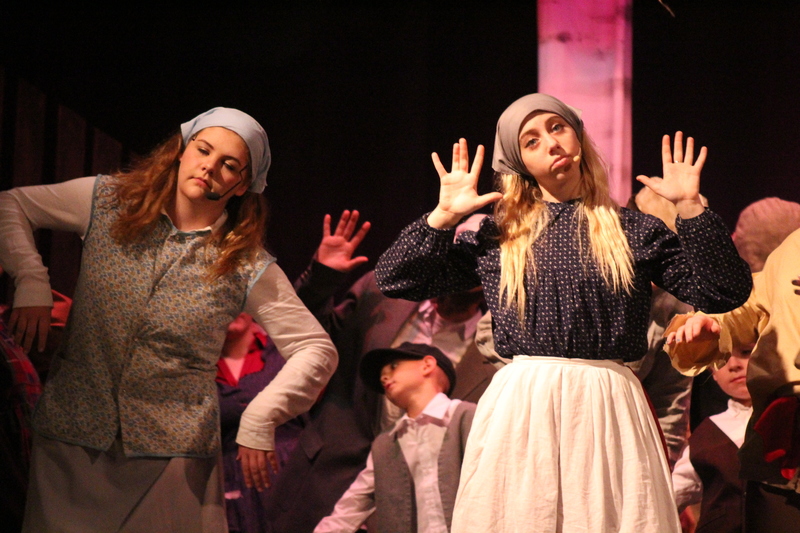