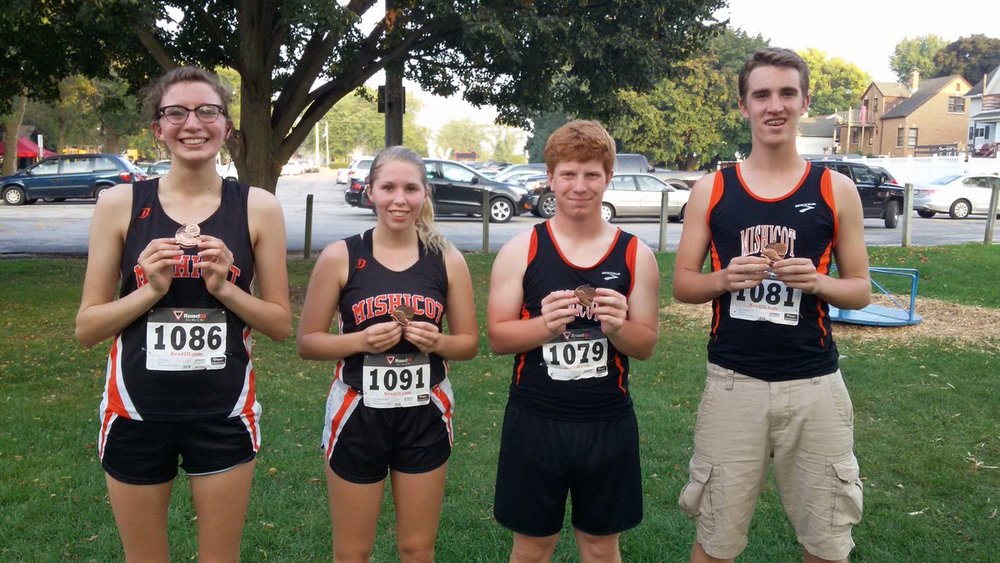 Congratulations to the CC team on an outstanding meet at Valders last night!  The boys team tied for 5th place overall out of the 12 teams competing!  Leading the boys was Kory Wiegert who placed 20th and received a medal, Dan Benfield placed 22nd & Zaine Oakley placed 26th - both received ribbons.  In the JV Race, congrats to Peter Conrad who placed 10th and Elijah Reimer who placed 14th, Riley Seib who placed 8th and Abby Van Hefty who placed 20th - all received medals.  PR times to many of the athletes - such a great night!  Good luck to the team as we host the Jim Bremser Memorial CC Invitational next Thursday here at Mishicot! 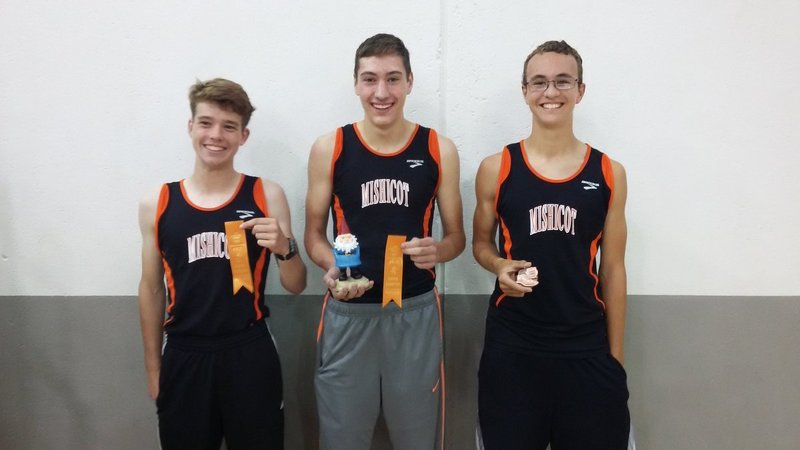